Surprisingly touching tale of love at the far side of retirement age, proving that Pink films are not just for dirty old men; they can also be about dirty old men. It follows two former high-school sweethearts who are recently widowed and reunite, only to run up against the expectations of society. 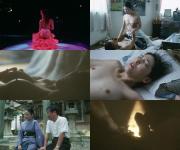 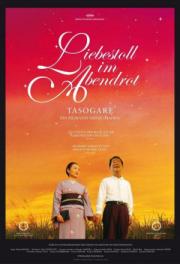