While driving home from her day, a young woman witnesses another woman lying in the street covered in a strange goo and warning of a threat from space before she passes. Relaying the information to the authorities, she learns of the real nature of the incident and how several other strange disappearances around the city are related to the events she reported. Talking to her friend about the situation, he begins looking into the reported cases of women disappearing only to himself disappear during the ensuing investigation. Turning to her sister to help process the situation, they find themselves the target of strange alien-like amoebas looking to abduct human women in order to procreate with them and must team up with the Defense Ministry investigating the events in order to stop the creatures from taking over the Earth. 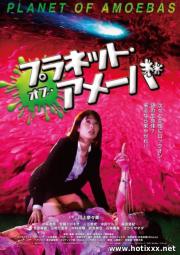 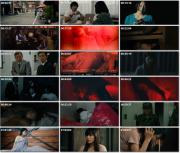