August 2019. Frank recognizes his own story of twenty years ago in a recently published book. He remembers Marie, with whom he had a relationship before she moved to the United States and disappeared from his life. Frank sets out in search of her and finds himself in a USA petrified by a heat wave and lost in suspicion and political paranoia. He heads into the desert in pursuit of Marie. 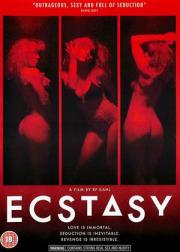 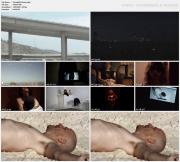